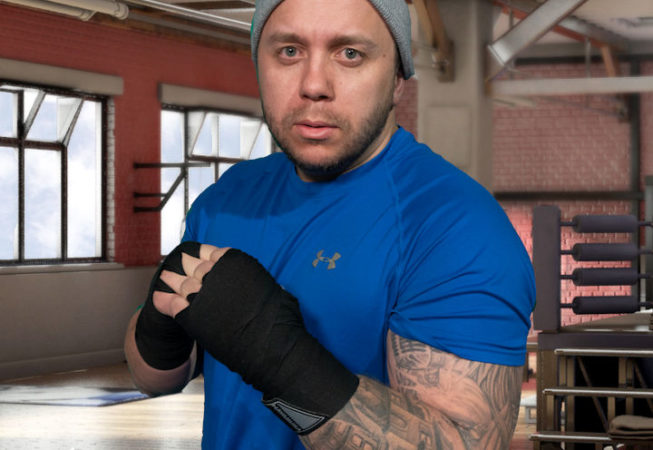 Jesse Modz is one half of the CJAY92 Morning Show with Jesse & JD. As a father of 2 he has been fighting to put his kids to bed, fighting for attention from his girlfriend, and fighting the urge to have a beer since New Year’s, now for the first time ever he will be stepping foot inside the ring to fight charity.