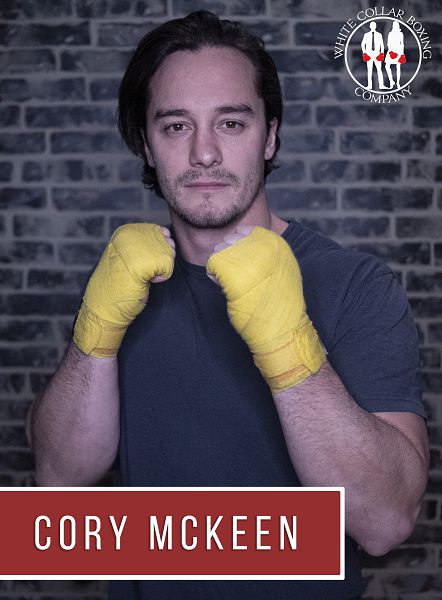 Cory is a firefighter with the Calgary Fire Department, and sidelines as a small-town hot dog eating champion. Cory spent five years in the Canadian Armed Forces, and some say he single-handedly defeated the Taliban. To date, Cory’s proudest life accomplishments are eating twelve racks of ribs at Montana’s with four of his closest friends and winning first place in the 2018 Men’s Weekend Hockey Tournament in Nashville, Tennessee. Cory has been preparing for his match by bare knuckle boxing Grizzly’s in the mountains and watching several hundred hours of Mike Tyson fights. Cory is fighting in support of the Calgary Firefighters Burn Treatment Society which he is Mr. January in the Firefighter Calendar. He will be free to sign your calendars after he defends his belt and knocks out his opponent.